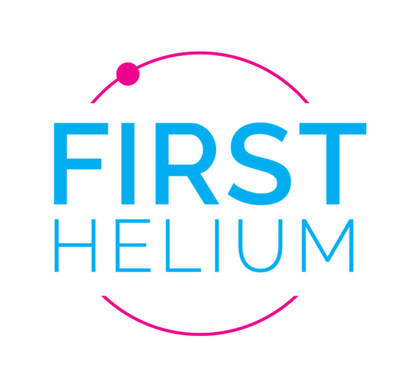 “The 14-23 location has been selected based on extensive geological mapping integrated with all available 2D and 3D seismic data and targets multiple helium-bearing formations,” said Ed Bereznicki, President & CEO of First Helium. “Drilling 14-23 presents a potential opportunity to take advantage of robust near to mid-term global helium pricing and build on the strong results from the 15-25, 1-30 and 4-29 discovery wells, which collectively represent significant growth potential and underlying asset value to First Helium shareholders.”

The 14-23 well is located approximately 25 km west of the 15-25 helium well on 100% owned First Helium lands.  The 15-25 well, most recently tested in December 2022, flowed at 2 million cubic feet per day of raw gas over a ten day test with a confirmed helium content of 1.3%.  The raw gas stream is comprised of approximately 65% natural gas, which will be produced along with the helium gas, sold to market and also used to generate power for facility operations.  First Helium is currently in the process of securing helium gas off-take sales arrangements to help support the financing, fabrication, installation and commissioning of a single well helium gas processing facility for 15-25, planned to commence later this year.

As with the Company’s 15-25 helium discovery well, which includes associated volumes of natural gas and natural gas liquids, First Helium intends to produce and market any potential associated surplus hydrocarbon volumes included in future discovery wells to capitalize on the current strong outlook for natural gas and liquids pricing, and maximize cash flow in support of further growth.  First Helium’s 79,000 acres along the Worsley Trend is highly prospective for both helium and natural gas.  Historical exploration and development drilling on the trend has encountered rich helium concentrations ranging from 0.5% to 1.9% in a number of formations.